Building Self Confidence: 4 Tips for Transforming your Teen into a Healthy and Proud Adult 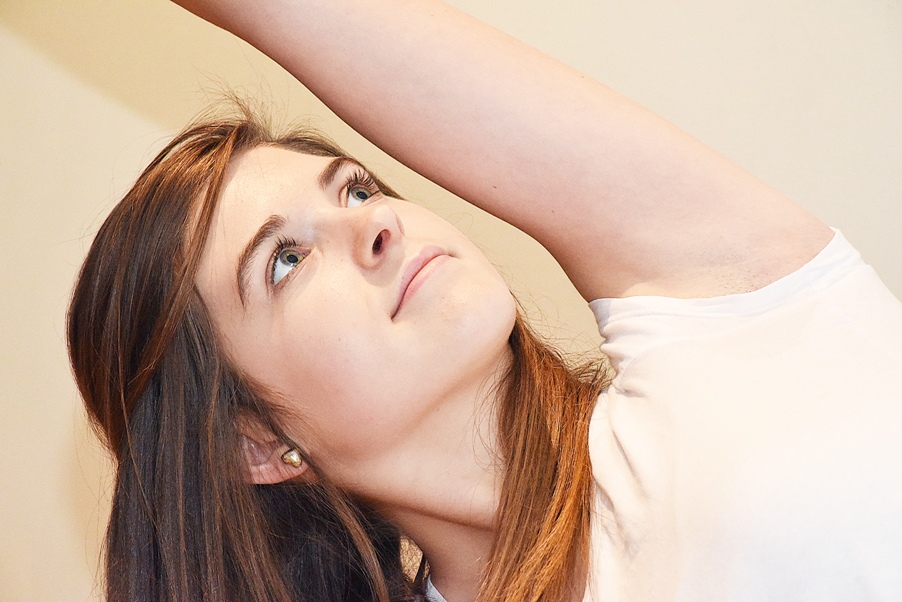 It can be very difficult for parents to remember what it was like back in the day when they were teens, so if you have a teenager or two in your household, they may seem like aliens from another planet. The biggest problem with teenagers, the problem from which nearly every middle and high school kid issue arise, is their inherent lack of self-confidence. And while self-esteem usually comes with time, it must absolutely be actively built. Here are some easy-to-follow tips to better understand your teenager, and to help her grow into a mature and confident adult.

1. Remind yourself that there is a physiological reason for lack of confidence in teens.

One of the primary problems that causes adults and teens to clash so harshly and so often is that we and our teens are in completely different stages of life, both emotionally and physiologically. Teens so often lack self-confidence because their hormone levels are fluctuating constantly and they are usually going through some physical and psychological growing pains that initiate the proverbial “awkward phase.” As such, it is important to be understanding of this before you try to help your teen build self-confidence.

2. There is a big difference between building self-esteem and over-praising. Do the former.

One big mistake that many parents make is that, in their anxiety to help their teen emotionally develop, they praise every single good deed that their teen accomplishes. While praise is absolutely instrumental in building confidence, when given too much, it completely loses its value. Subsequently, over-praised teens will be the diametrical opposite of self-confident adults. They will never learn to accept criticism, work out their own problems, or deal with failure, all of which are necessary components of healthy self-esteem.

3. Solid diet, hygiene, sleep and exercise habits play a much bigger role in naturally building self-confidence than you think.

If you are a consistent practitioner of yoga, then you probably understand the importance of developing good health-related habits. At the same time, however, teens will often not be as interested in maintaining a good diet, sleeping regularly, and engaging in a consistent exercise routine. As a parent, it is vital that you establish and enforce a daily schedule that emphasizes a holistic and healthy lifestyle. Teens are most able to build their self-confidence when they’ve slept and eaten well. Rigorous exercise is not a must, but engaging in light but, most importantly, consistent exercise, like yoga, swimming, or simply walking, does wonders in regulating mood and performance.

4. A healthy social life is absolutely instrumental. Help your teen build a close-knit network of friends and family.

Especially in modern and developed countries like America, many other things in life take priority over strong social relations. Whether for good or ill, we are an isolated society. Many of the developmental problems that teenagers undergo arise from a sense of isolation. As a parent, you are often charged with the task of guiding your child’s social life. While you can’t necessarily pick your teenagers friends, encourage your child to participate in activities that foster a sense of community and togetherness. Spend quality time with your family, even if your teen doesn’t appreciate it at the moment. They’ll thank you later.

Raising a self-confident teen obviously does not happen overnight. It can be a very exasperating process, but emphasizing the right habits and principles will reap plenty rewards, the dividends of which you will still see once your child becomes a full-fledged adult. 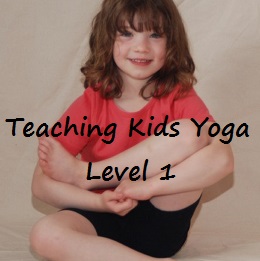 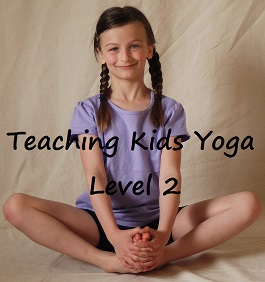 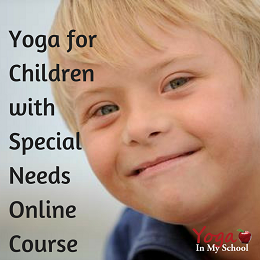 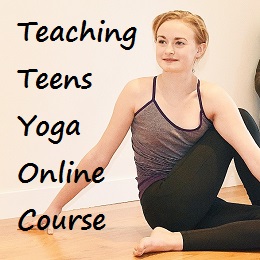